Parliamentary Commissioner for the Environment, Simon Upton, is calling for the Government to lift its game in protecting native ecosystems from the thousands of exotic plants spreading throughout Aotearoa New Zealand.

“Rampaging weeds pose a deadly threat to our native ecosystems by smothering, outcompeting and preventing regeneration of native plants,” the Commissioner says in a report released today.

“There is a silent invasion of our forests by plants like wild ginger. Vines like banana passionfruit, old man’s beard and climbing asparagus are strangling forest understories. Russell lupins are carpeting braided rivers and wilding conifers covering hillsides.

“If left to their own devices, these weeds will transform our ecosystems beyond recognition.”

The report, Space invaders: A review of how New Zealand manages weeds that threaten native ecosystems, explains that protecting our native ecosystems from being overrun by weeds not only helps our native taonga plants, but also saves crucial habitat our taonga fauna need to survive.

Māori brought about a dozen new plants with them to Aotearoa. But since European colonisation, more than 25,000 plant species have been introduced.

Over 1,800 of these exotic plants now survive in the wild without human help and are joined by about 20 new ones each year.

Most are escapees from our gardens. The risks they pose will only rise as climate change increases the area over which many of them can spread and conquer.

“We cannot rid New Zealand of every single weed. There are simply too many. But we can be smart about which ones we choose to tackle, have a clear outcome in mind and make sure we coordinate our actions.

“Weed management programmes need to be achievable and sustainable over time – potentially a very long time.

“There is no point removing one species and creating an expensive ‘weed-shaped hole’ waiting to be reinvaded. Knowing what comes next is critical.”

The Commissioner has made a series of recommendations to improve the way weeds threatening native ecosystems are managed here in New Zealand.

Critically, he is calling for improved national leadership to help coordinate action on which plants to manage, where and how they are to be managed and by whom.

“Our biosecurity system is very good at protecting our borders from exotic plants and looking out for farming and forestry interests.

“But protecting native ecosystems from plants already established here does not get the same attention.”

The Commissioner also recommends better monitoring and surveillance of exotic plants to help nip new nasties in the bud. This includes establishing an emerging risks team to scan for new escapees that could harm native ecosystems.

Catching a plant early gives interventions a far better chance of success and is much less costly in the long run.

Effective monitoring and surveillance requires better weed information systems. A single, publicly accessible database of all exotic plants in New Zealand needs to be developed and maintained so everyone has a better idea of which plants are in the country and where they are.

Defeating weeds will not be achieved by top-down policies alone. Much of the weed control happening everyday throughout the country is being done by passionate community groups, iwi, hapū and landowners.

These weeders are an integral part of this system and are making a substantial dent in the numbers of weeds carpeting and climbing over our parts of our land. In many cases they are holding the line against what would be a rapidly worsening problem.

The recommendations made in this report are intended to back up these community-based efforts. A better focused and coordinated system would give these groups the support they need to make progress and hold onto it.

With massive land use and climatic change in the offing, that will be harder than ever to achieve. We need to lift our game. 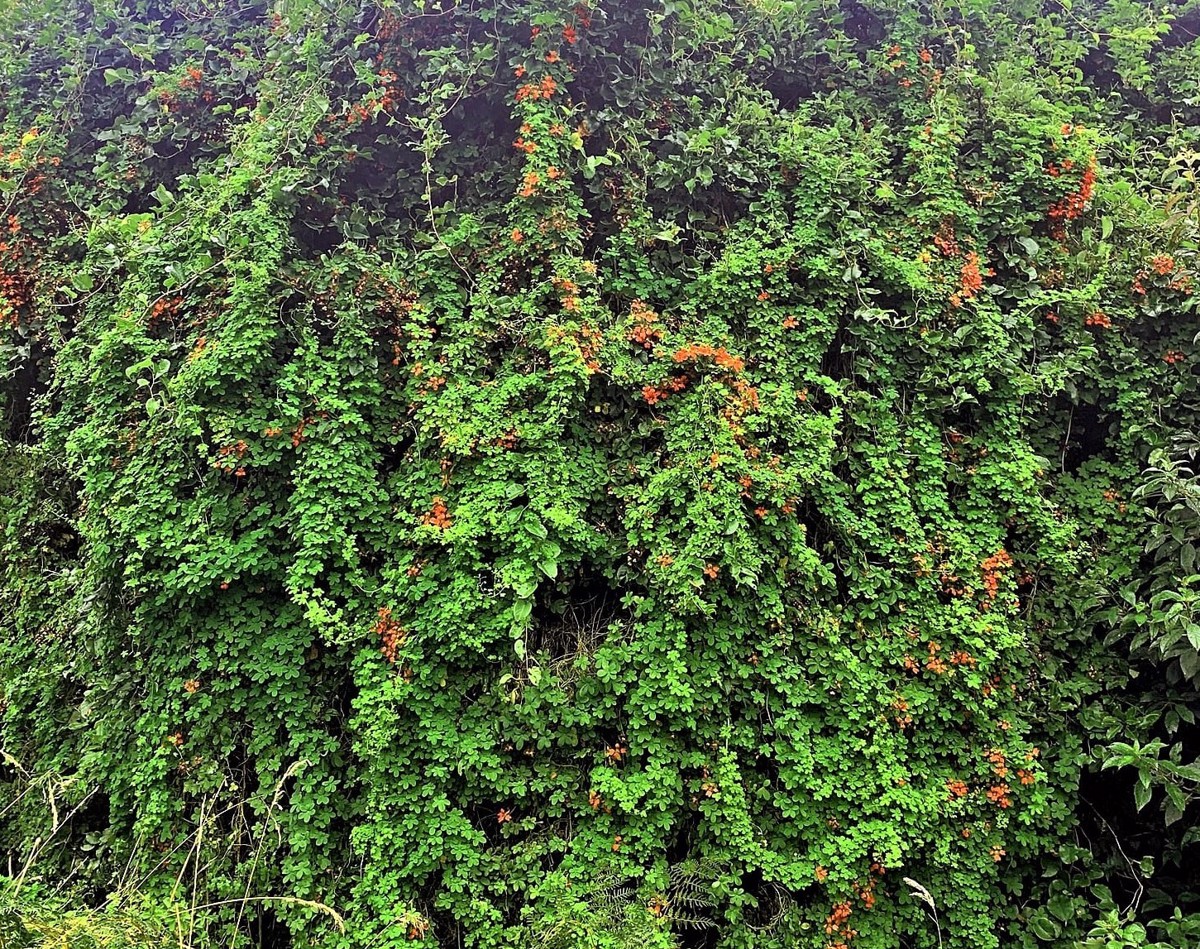