In a new report, the Parliamentary Commissioner for the Environment says New Zealand’s native birds are in a desperate situation.

“Despite the efforts of many, most of our native birds are in trouble.” said the Commissioner, Dr Jan Wright.

“A third are in danger of becoming extinct. This includes the kea – the only alpine parrot in the world. Another is the wrybill­ – the only bird in the world with a beak that curves to the side. And another is the whio – a duck that paddles through rough water like a white water kayaker.”

The Commissioner’s report is based on a vision of restoring abundant, diverse, and resilient birdlife on the New Zealand mainland.

Dr Wright says the Government’s aim of eradicating possums, rats, and stoats by 2050 is good because it focuses attention on the most pressing cause of the decline of native birds – predators. But she says a plan of action is urgently needed.

“We need sustained control of predators over more large areas, so that bigger populations of birds can thrive. Small isolated bird populations can become inbred. We must not let our birds drift to the shallow end of the gene pool”, said Dr Wright.

The Commissioner also stresses the need for action on feral cats.

“These bird killers now almost certainly number in the millions in the countryside and along forest margins.”

The last chapter of the report contains seven recommendations to the Government. They include high priority research on controlling predators, increased protection of important bird habitats, and investigating new sources of funding.

“Ninety-three of our bird species are found in no other country”, said Dr Wright. “We must look after them. Our birds need help not only in national parks, but on farms, along rivers and coasts, and in cities. This is a battle for all New Zealanders.” 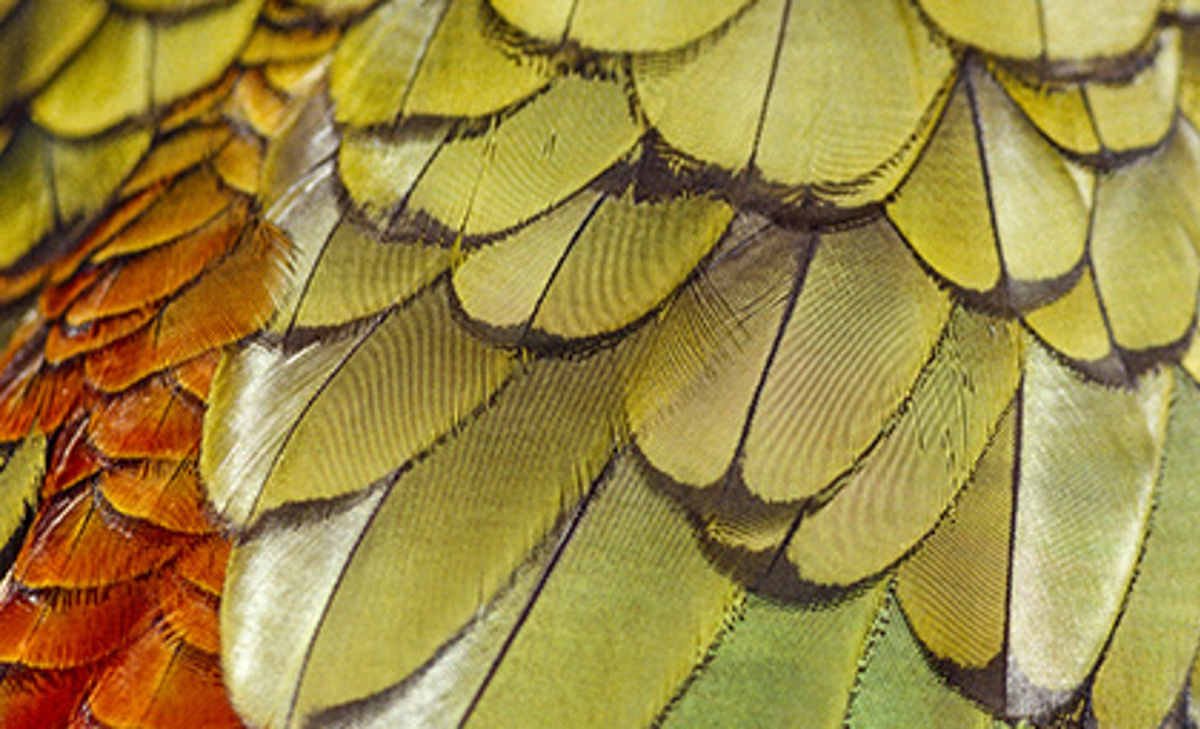