On 13 October, the Commissioner gave an address at the Governing for the Future: The Futures of Democracy, Law, and Government Symposium, Banquet Hall, Parliament Buildings.

Common to most political actors is the premise that they are in control. That they can either build imagined futures or preserve us from them. For those who work on environmental issues, the evidence suggests that we have set in motion forces well beyond our control. It is an unimaginable future that will be ours whether we like it or not.

So everything depends on our ability to govern in a future where we are likely to be playing catch up; on the resilience of our institutions in the face of shocks and uncertainties.

Read the Commissioner's address on governing in an unimaginable future 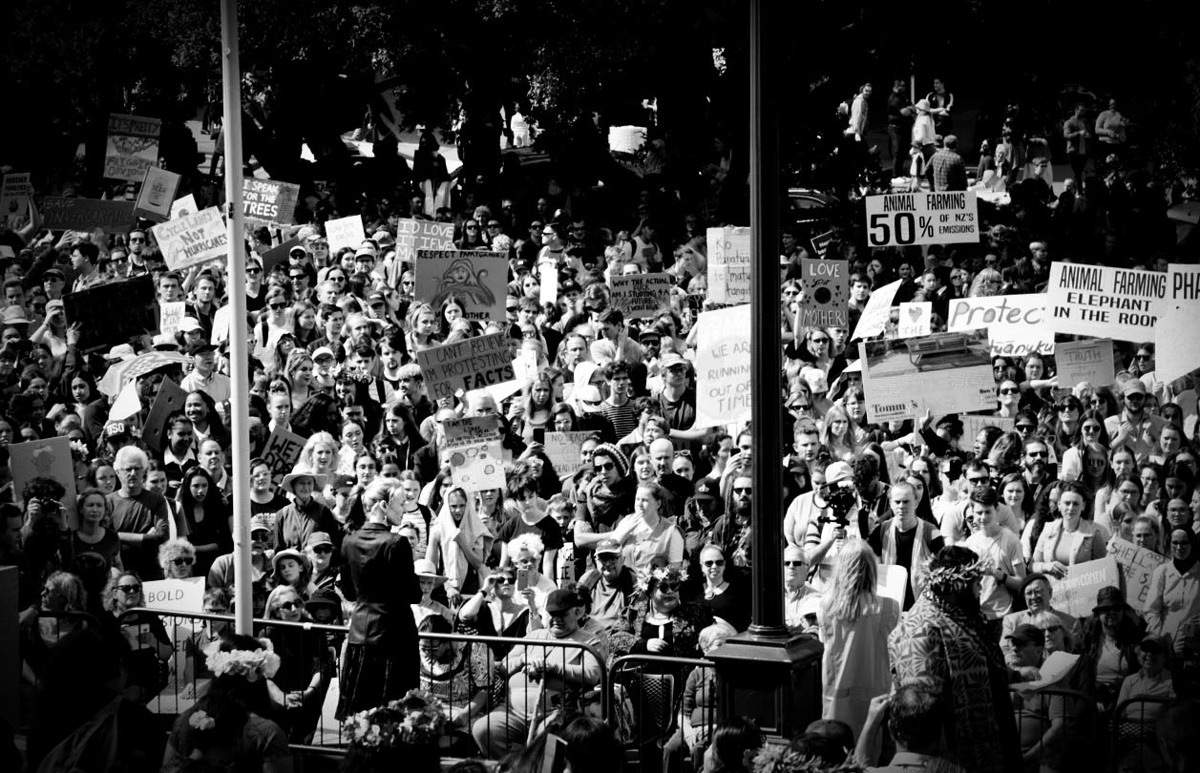