The festive season is upon us again, and I wanted to take this opportunity to update you on what has been a busy year in my office.

My staff and I meet with many individuals during the course of our investigations and we are always grateful to those people for taking the time to help us in our work.

The first half of our year was dominated by a succession of submissions on a range of proposed policies and legislation, following which I released two major reports.

My commentary on Environment Aotearoa 2015 released in June included my own take on the state of our environment. We have some big issues to face up to, including climate change, water quality, pests, and erosion. I was pleased that many of the areas for improvement to environmental reporting that I identified were picked up in the recently published Marine domain report.

The major report of the year was Climate change and agriculture. It showed that there is no silver bullet on the horizon to deal with the challenging problem of the biological greenhouse gases, but there are some things that can be done now. I invite you to view a short presentation about the report here.

I would like to take this opportunity to acknowledge the support and hard work of my staff. It is satisfying to know that the next Commissioner will inherit such a talented and dedicated team.

I am now looking forward with some sadness to my last six months in the role. But I am not done yet. I plan to release a further two reports. The first will focus on the plight of New Zealand’s native birds and what should be done to turn around their decline. The second will be on energy and climate change.

I wish you and your loved ones a happy and restful holiday break.

Parliamentary Commissioner for the Environment 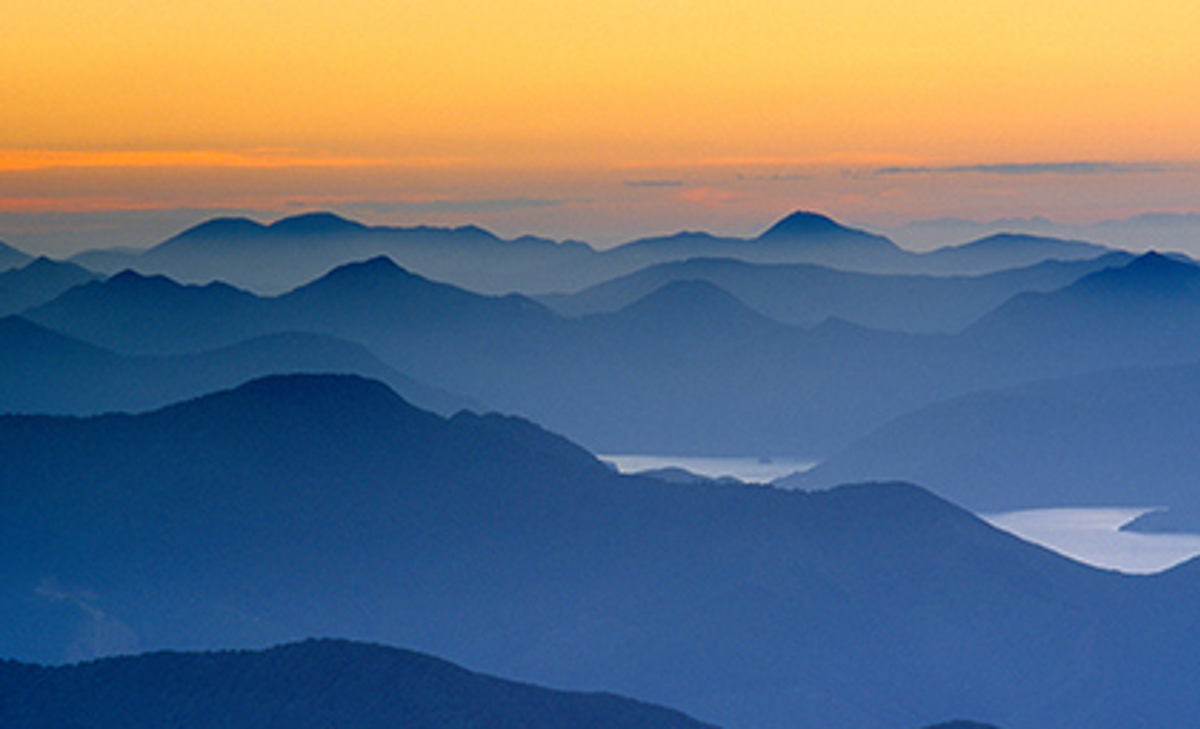