The Parliamentary Commissioner for the Environment, Simon Upton, has today added his support for a UK-style independent Climate Commission to that of his predecessor, Dr Jan Wright.

“Over the seven years that I led the environment programme at the OECD, one of the questions most frequently asked by countries wrestling with climate policy was:  which country has devised the best way of making progress?”

“While there was no shortage of good ideas to choose from, the UK’s approach stood out as being the one that was most likely to lock-in a stable, long-term path to lower emissions,”  said Mr Upton.

In his first report as Commissioner, Mr Upton has built on his predecessor’s report, Stepping stones to Paris and beyond, by taking a closer look at how the UK system she called for can be adapted and refined to best suit the New Zealand context.

“Of course there are differences between the UK and New Zealand,” said the Commissioner, “but provided they are accounted for at the outset, there is no reason this system cannot be made to work here as well.”

“Internationally, there is a growing momentum to deal with climate change in a structured way that provides certainty for businesses and investors – it is high time New Zealand took the same approach,” he said.  “We have to break out of the stop-go, on-again, off-again approach to tackling such a pressing long term problem.”

The Commissioner has focussed his nine recommendations on what he sees as some of the more critical elements in the formation of the legislation and the ensuing Climate Commission. This includes setting effective carbon budgets, establishing a credible Commission, and ensuring that words are turned into deeds. It also underlines the importance of addressing climate adaptation.

“I hope this report will be useful for policy makers as they grapple with the intricacies of setting in place a process that has to last across parliaments, and indeed generations,” said Mr Upton.

The Commissioner’s report, A Zero Carbon Act for New Zealand, is available here. Answers to frequently asked questions can be found here. 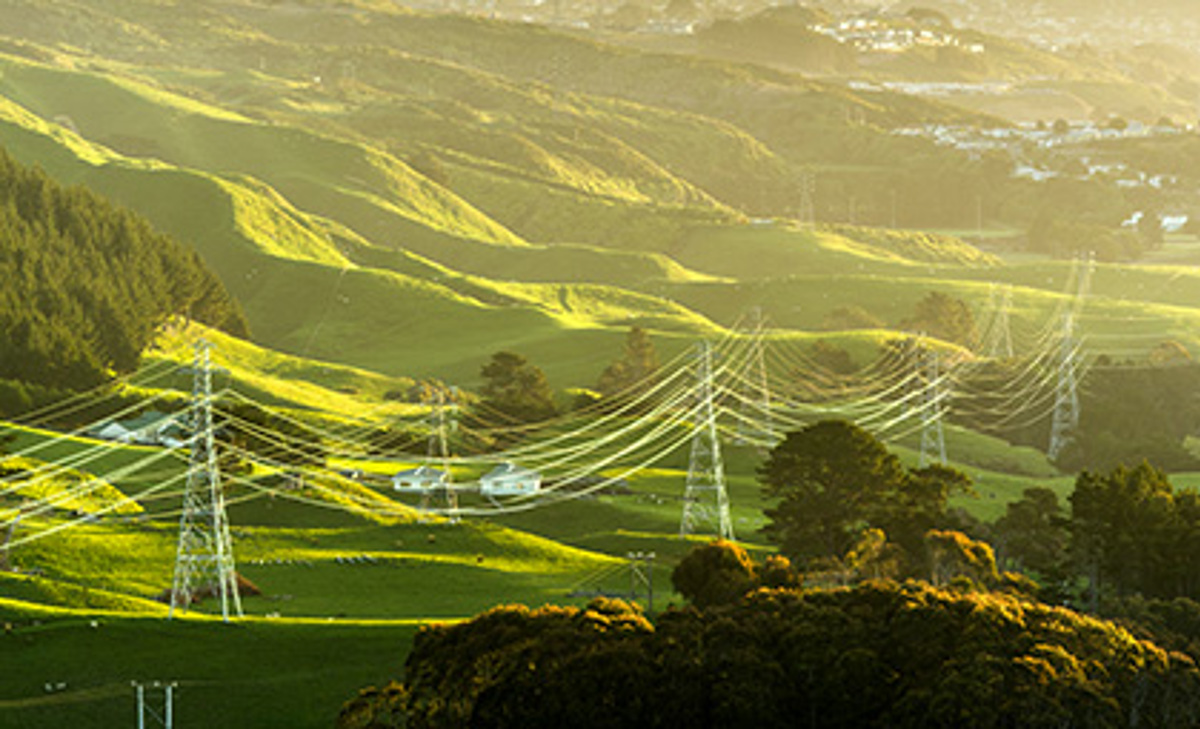