The Parliamentary Commissioner for the Environment, Dr Jan Wright, has issued a rallying call to MPs of all parties: it’s time to come together to tackle climate change.

“Climate change is the ultimate intergenerational issue,” said Dr Wright. “It’s a huge challenge. And not just for the current Government, but also for the Governments that succeed them into the future, be they blue, red, green, or any other colour,”

In a new report, the Commissioner acknowledges that the Government has made progress since the Paris agreement. And the cross-party working group on climate change has been a welcome development. But she says it’s now time to take the next step.

“There is an opportunity here for the next Parliament to build on recent developments and take a historic step forward that will be credited for generations to come,” said Dr Wright.

Dr Wright has recommended a new Act that is similar to the UK Climate Change Act. This is a law that was passed with overwhelming cross-party support in the House of Commons in 2008. At least nine other countries have since passed similar legislation, including Denmark, Finland, France, Ireland, Mexico, Norway, Scotland, Sweden, and Switzerland.

A similar law in New Zealand would put emissions targets into law, and require the setting of carbon budgets that would act as stepping stones towards the targets. It would also establish a high-powered independent expert group that would crunch the numbers and provide objective advice.

“There has been a lot of debate around what our targets should be,” said Dr Wright. “But I’m much more interested in how we are actually going to achieve them.”

The Commissioner says underlining her recommendations is the need for a long-term approach to climate change.

“When it comes to climate change, we need to get used to looking decades ahead,” said Dr Wright. “The world is going to be a very different place in the future.”

“Many businesses are keen to take advantage of the opportunities of moving to a low-carbon economy, but they need more predictability before they invest.” 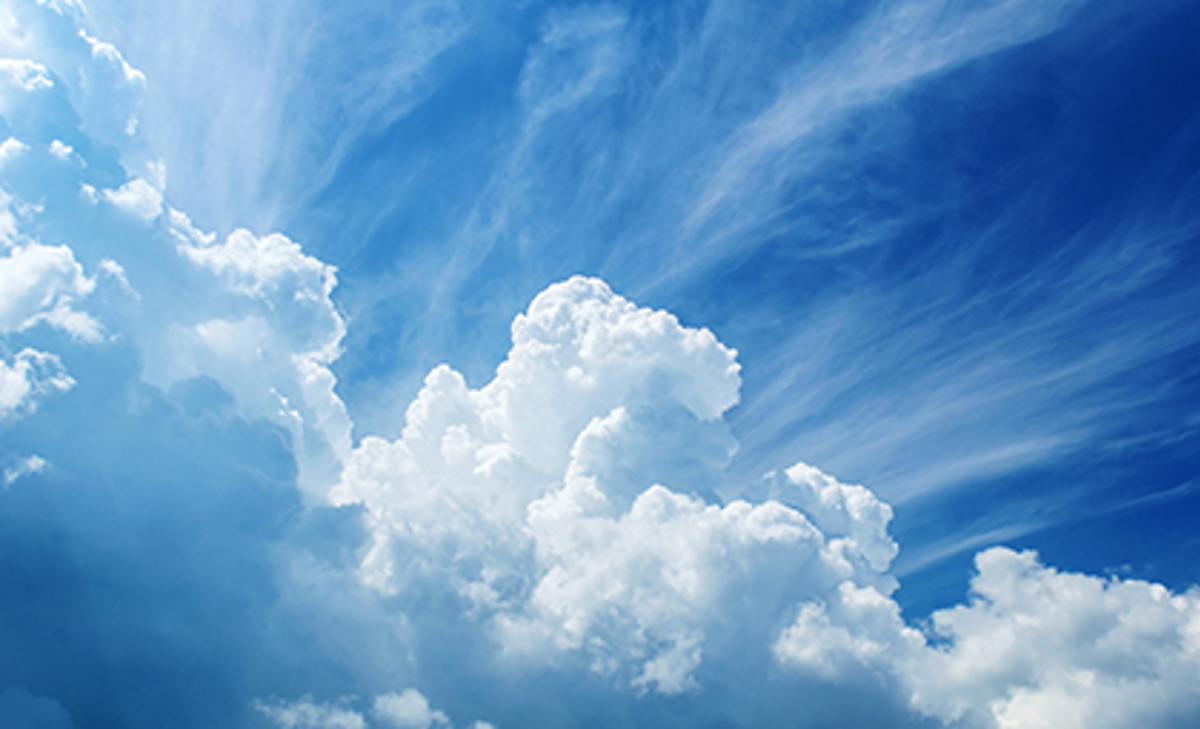