Media release – Knowing what's out there: Regulating the environmental fate of chemicals

The Parliamentary Commissioner for the Environment, Simon Upton, is proposing changes to the way New Zealand manages chemicals to make sure their environmental impacts are not overlooked.

“On paper, there is a robust system in place to assess risks when a chemical is introduced to the country. But many chemicals that have been in use for decades have not been subject to close scrutiny. Much of the science on their environmental impact has changed,” the Commissioner says in a report released today.

“The rules about how a chemical can be used shouldn’t be static – we need to be able to adapt as new information comes to light.

“Restrictions should be based on the latest science and informed by New Zealand-specific data on use and impact.”

The report, Knowing what’s out there: Regulating the environmental fate of chemicals, found that there are gaps in the way we monitor chemicals in the environment and in how we interpret their impact on living things.

Of the monitoring that is undertaken, there is little feedback to the chemical management system that determines how chemicals are used.

“While not all chemicals present a high level of concern, there is a lot we don’t know about chemicals reaching our environment, including how much is used, where they are used, and the effects they are having,” the Commissioner said.

“Finding out after chemicals have caused irrevocable impacts on the environment is too late.”

The Commissioner proposes that all agencies dealing with chemicals, alongside Māori, develop a common framework to better manage the environmental impacts of chemical use.

This framework should prioritise action on contaminants that pose the highest risk based on how much a chemical is being used, the potential environmental harm it could cause, and how much of it is being detected in the environment.

To gauge the scale of a chemical’s use in New Zealand, the Commissioner recommends collecting and reporting data throughout a chemical’s lifecycle. This would require importers, manufacturers, and sellers of chemicals to report on chemical quantities.

“If we know what is being used and the regional distribution of that use, we can then organise our environmental monitoring to match the scale of chemical use,” he said.

“There are over 30,000 chemicals approved for use across the country, but only around 200 chemicals are routinely tested for.

“While we cannot test every ecosystem for every chemical in New Zealand, we can do more to target those of highest potential risk to the environment.

“We also need to do a better job of setting limits for acceptable concentrations of chemicals in the environment and monitor whether these levels are being exceeded.”

To assist these goals, the Commissioner wants greater use made of environmental exposure limits and better guidance on monitoring on a regional and national scale.

Monitoring guidance should include the scope and frequency of monitoring as well as the development and implementation of Māori cultural monitoring.

“In a perfect world, if chemicals are used in the way they are approved to be used – taking into account their likely environmental fate – then what we see and find in the environment should be at acceptable levels. But theory rarely matches reality.”

“If we make these adjustments to the system we should be able to see when problems occur and amend conditions as new information arises.”

Read the Commissioner's report, Knowing what's out there: Regulating the environmental fate of chemicals 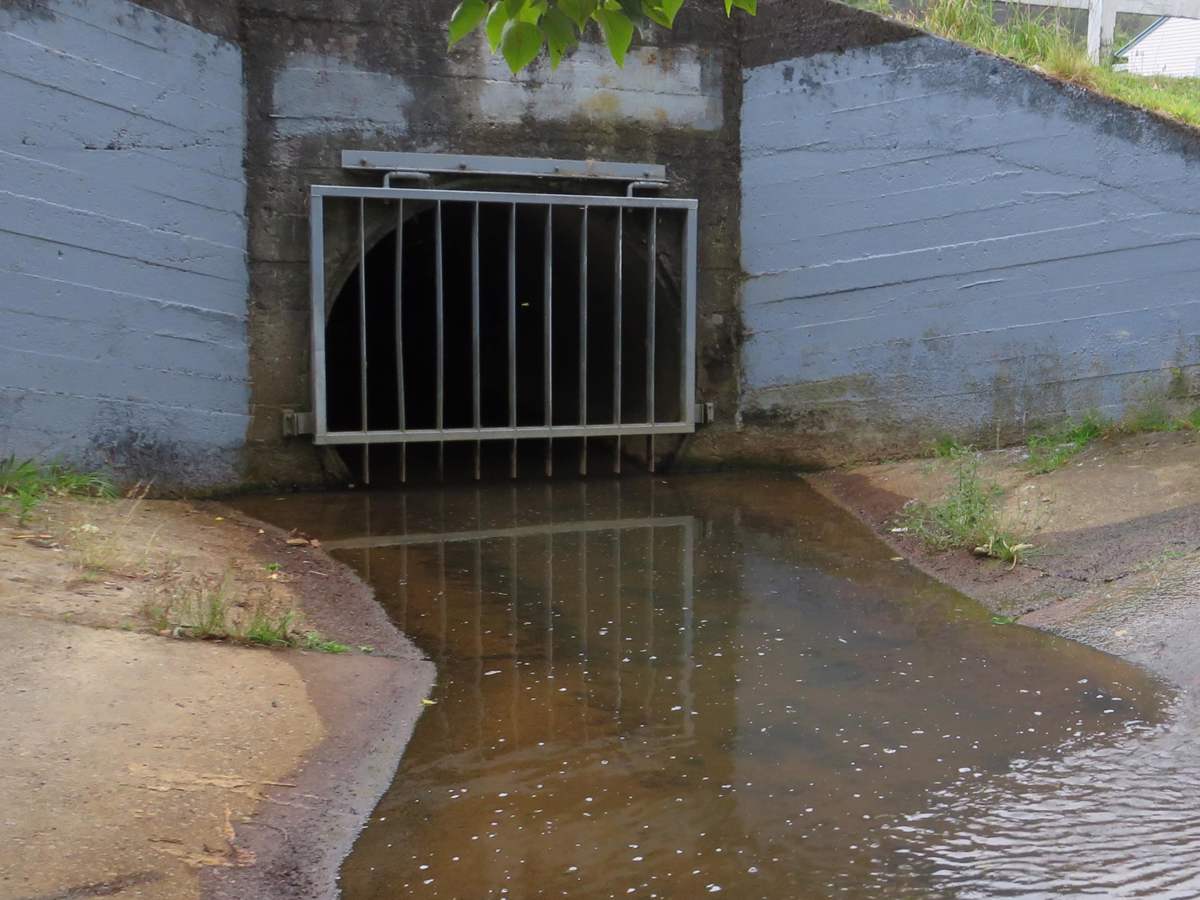