The Parliamentary Commissioner for the Environment, Simon Upton, warns that increasing numbers of tourists – both domestic and international – are putting our environment under pressure and eroding the very attributes that make New Zealand such an attractive country to visit.

The Commissioner says tourist numbers are already straining popular tourist spots and this will get worse if we continue with a business-as-usual approach.

International visitor numbers are approaching four million and could rise to 10–13 million annually by 2050.

“The sheer numbers of people are eroding the sense of isolation, tranquillity and access to nature that many overseas tourists seek when visiting New Zealand.

“And while we tend to focus on overseas visitors, the lion’s share of tourist activity actually involves New Zealanders taking a break.

“We need to ask: are we in danger of killing the goose that laid the golden egg?”

The comments were made as the Commissioner released his latest report, Pristine, popular… imperilled? The environmental consequences of projected tourism growth. The report addresses the environmental and cultural impacts of tourism and what ongoing business-as-usual growth could mean both for the environment and for the vulnerability of the tourism sector.

It examines the role successive governments have played in both supporting and regulating the tourism industry and looks at how the industry – and the environmental pressures it generates – could evolve in the future.

“Tourism is often seen as an environmentally benign form of economic development. This, together with it being so closely interwoven with the wider economy, has probably shielded it from the scrutiny attached to other industries such as agriculture.

“We didn’t get to where we are overnight. The phenomenon of crowded sites, crowded skies and crowded parking lots is the result of more than a century’s worth of promotional taxpayer subsidy.

“What will another three decades of more of the same mean?” he asked.

The Commissioner acknowledged the efforts of the tourism sector to identify a mutually reinforcing dynamic of economic, social and environmental regeneration.

But the report finds that, despite a longstanding emphasis on sustainability, the existing policy mix is unlikely to prevent a worsening of tourism’s environmental burden, and that a different approach will be needed to head off that future.

The Commissioner has decided not to make recommendations at this stage but is instead planning to gauge feedback on whether this report identifies and understands some of the key challenges.

“The overwhelming majority of New Zealanders would surely agree that the terms of our hospitality (manaakitanga) and responsibility for looking after our tourist destinations (kaitiakitanga) are ones the wider community, not just the industry, should determine.”

Building on that feedback, he hopes to follow up with a second report that will “elaborate some of the policy options we should at least be prepared to debate.” 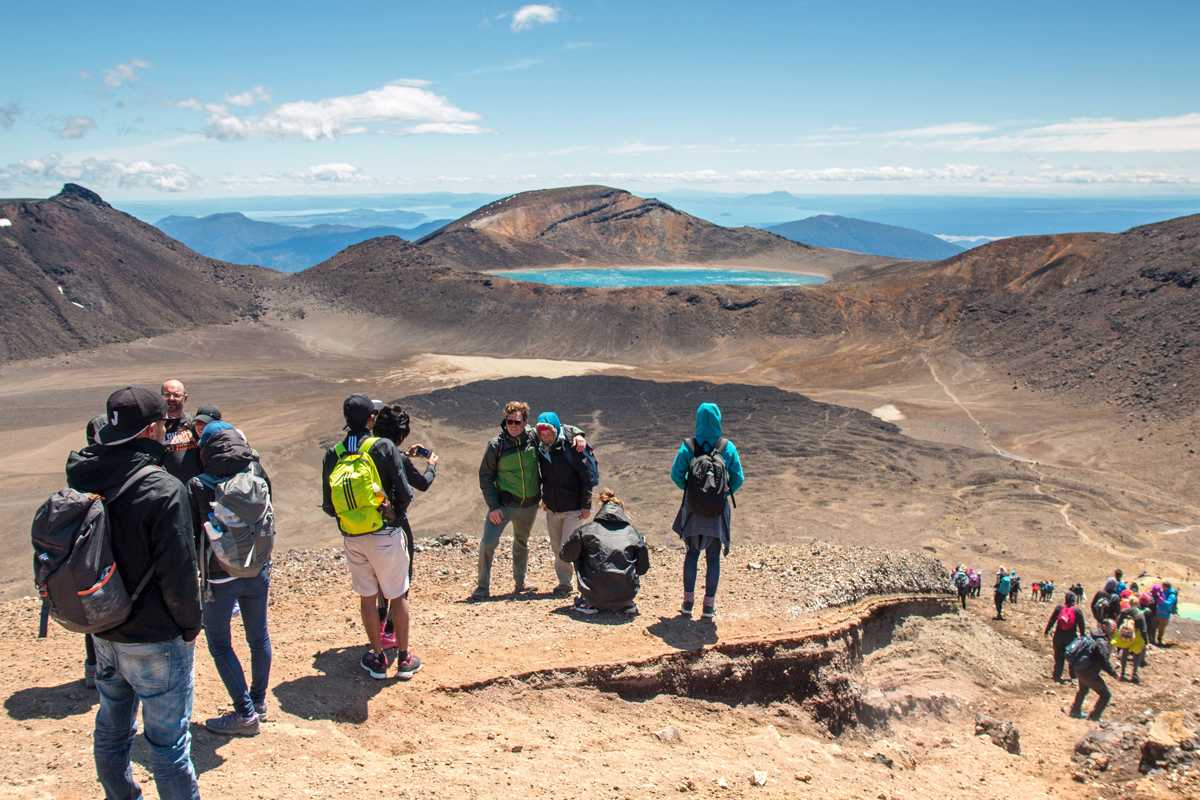