The Parliamentary Commissioner for the Environment Simon Upton has expressed relief that two and half years after he requested a review of Overseer, its results have finally become public.

Overseer was originally developed as a tool to help farmers use fertiliser and other inputs more efficiently. As the model also estimates the nutrient loss from farms, over time it came to be used by regional councils to help inform regulations around water quality.

In his 2018 report, Overseer and regulatory oversight, the Commissioner found it hard to tell whether the nutrient loss estimates the model produced were accurate. He noted that the model had never been subjected to rigorous peer review and evaluation.

In response to the Commissioner’s recommendation, the Government appointed an independent Science Advisory Panel to undertake a whole-model review. The results were released by the Government today.

In the review, the panel said it “does not have confidence that Overseer’s modelled outputs tell us whether changes in farm management reduce or increase the losses of nutrients, or what the magnitude or error of these losses might be”.

The Commissioner said that the findings of the Science Advisory Panel are “devastating”.

“I acknowledge that this places the Government in a very difficult position.

“While the four options outlined by the Government for further consideration are encouraging, I remain concerned about the continued use of Overseer.

“An amended version may have a limited application in specific parts of the country, but it can no longer be a central pillar of freshwater quality management.”

The Commissioner has noted that the Government has said nothing about the future ownership and governance of the model. This needs to be reviewed.

The Government has, however, committed to develop best practice guidance for models used in environmental regulation, as recommended by the Commissioner.

“Rural communities and environmentalists are entitled to know exactly what this model can and cannot do. If farmers are to trust the model, they also need a transparent understanding of how local and central government will use data from the model to enforce regulations." 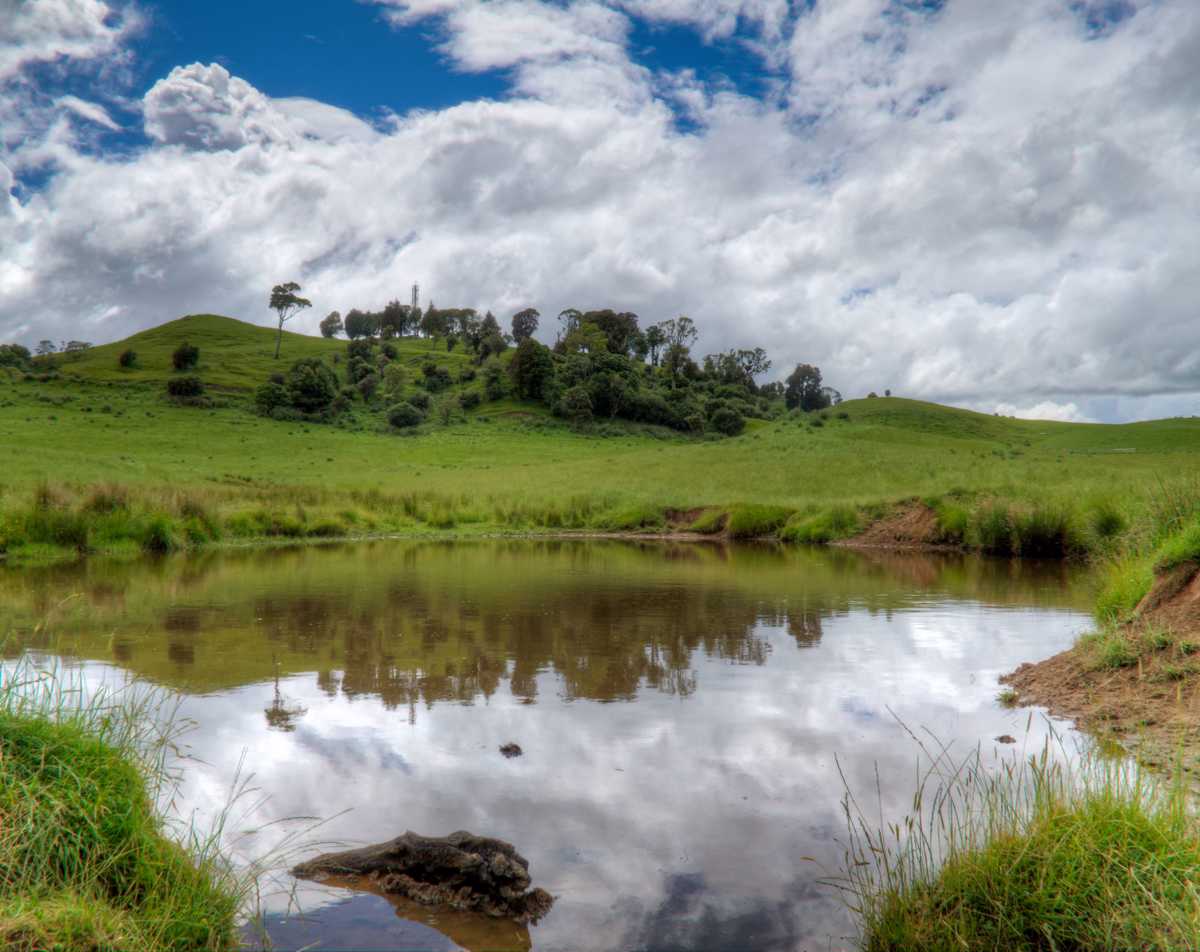