The Parliamentary Commissioner for the Environment has welcomed a decision by the Government to remove a barrier to saving the country’s top freshwater predator, but warns that more is needed to ensure its long-term survival.

“I am encouraged by this decision”, said Dr Jan Wright. “The way is now open to review how many longfin eels can be caught each year from our rivers and lakes.”

The Minister for Primary Industries has announced his decision to separate the management of endangered longfin eels from the far more common shortfin eels.

“Longfin eels can grow as long as two metres and live to more than a hundred years. They breed only once in their lives after a perilous 5000 kilometre journey north into the Pacific,” said Dr Wright. “This makes them unusually vulnerable, so they need to be managed separately.”

In 2013, the Commissioner carried out a thorough investigation into the status of longfin eels and concluded the species is on a slow path to extinction. Following the Commissioner’s report, a panel of international experts criticised the limited set of information used by the Ministry for Primary Industries in setting eel catch limits.

“I would like to see a suspension of commercial fishing of longfin eels until there is clear evidence they are recovering,” said Dr Wright.

The Commissioner’s 2013 report, On a pathway to extinction: An investigation into the status and management of the longfin eel, is available here.

Her recent submission on the proposal to separate the South Island stocks is available here. 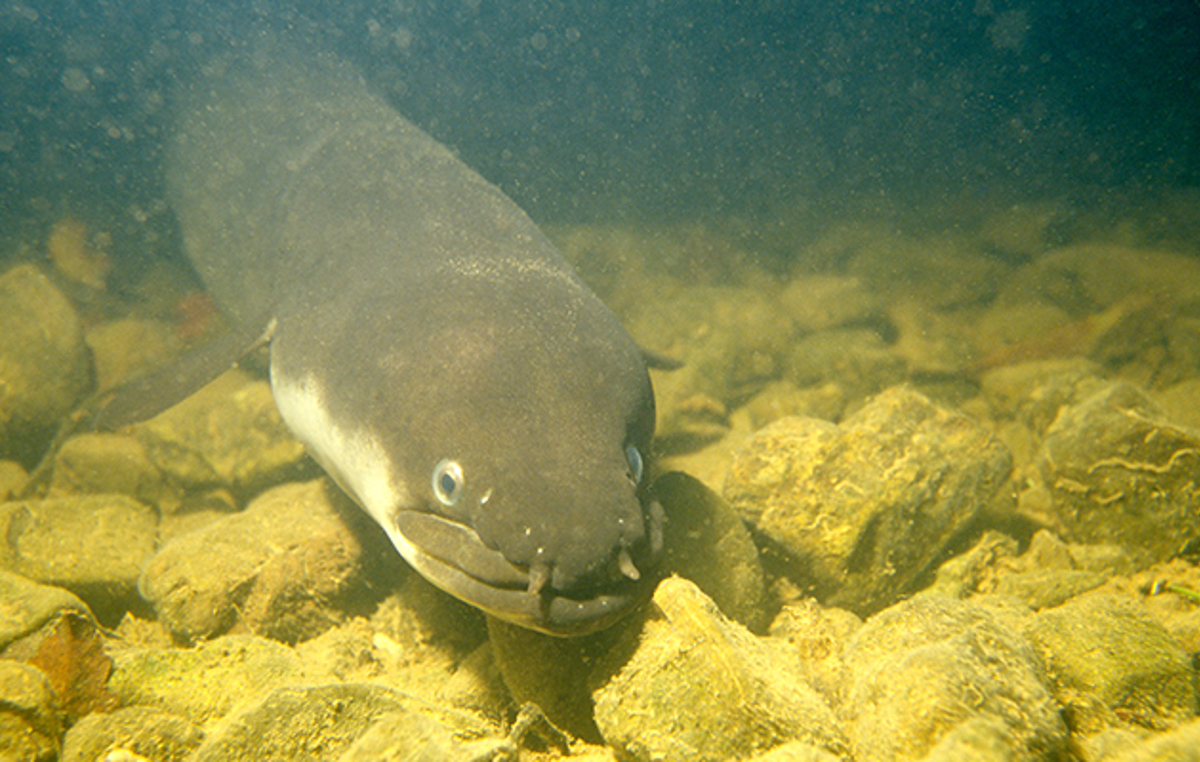