The Parliamentary Commissioner for the Environment has today called for people to take heed of a report showing that electric cars help combat climate change, but solar panels do little.

The report released today by Concept Consulting looks at the impact of both electric cars and solar panels on New Zealand’s carbon footprint.

“If we are serious about tackling climate change, we must keep crunching the numbers. Sometimes the results will be surprising,” said Dr Jan Wright.

“Electric cars are a ‘no-brainer’. Carbon dioxide emissions from vehicles are a big problem and getting worse. Electric cars must be part of our future.”

In contrast, the Concept report shows that solar panels do little to help in New Zealand. In winter the carbon dioxide emissions from generating electricity are at their highest. But solar panels are most effective in summer.

“Solar makes a lot of sense in many countries, but we need to play to our strengths”, said Dr Wright. “Wind farms, geothermal power plants, and electric cars will help us all year round.”

The Concept Consulting report is titled “Electric cars, solar panels and batteries – how will they affect greenhouse gas emissions?” It was commissioned by Consumer, EECA, and a number of electricity companies. 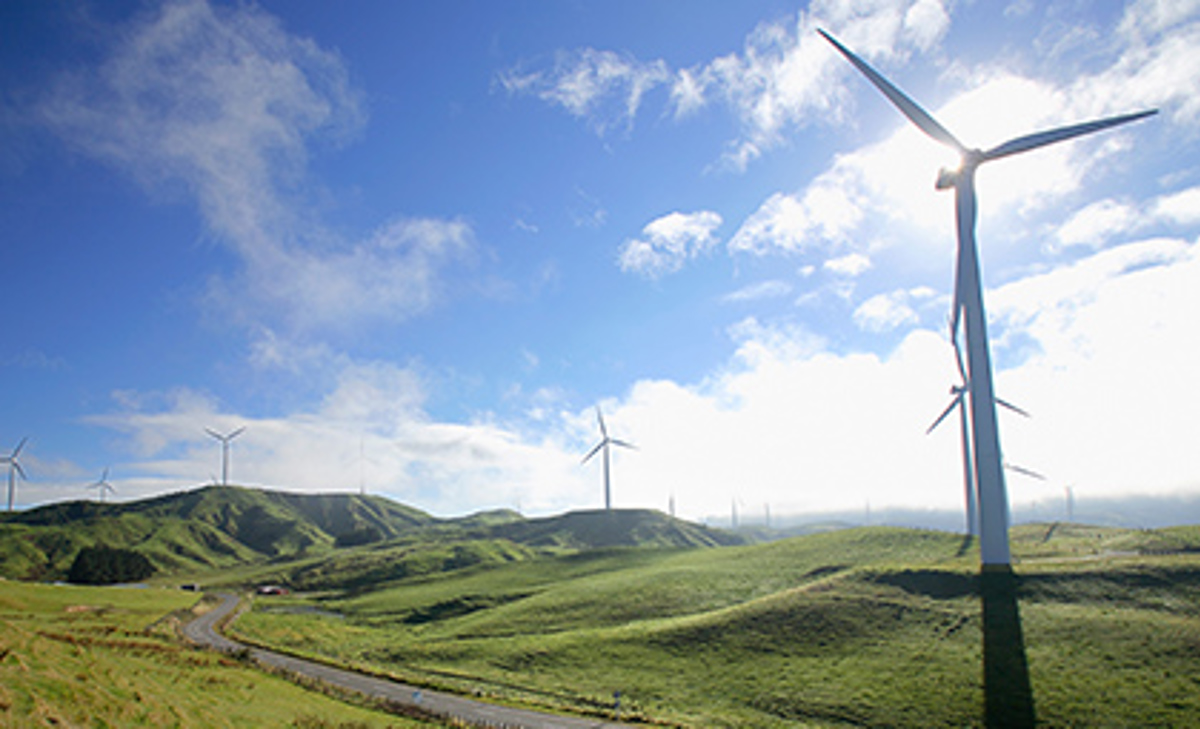