In a letter to the Minster for the Environment, the Commissioner has outlined her support for a recent proposal to streamline the regulatory regime for pest control. The Commissioner's submission is available here.

In 2011 the Commissioner released a report on the use of 1080 in New Zealand, in which she made a series of recommendations. Among them was a recommendation that the Minister for the Environment investigate ways to simplify and standardise the way 1080 and other poisons for pest mammal control are managed under the Resource Management Act and other relevant legislation. In 2013 she released an update report highlighting the Government's response to her findings and recommendations. Read more about the Commissioner's work on 1080 and predator control in this Explore section. 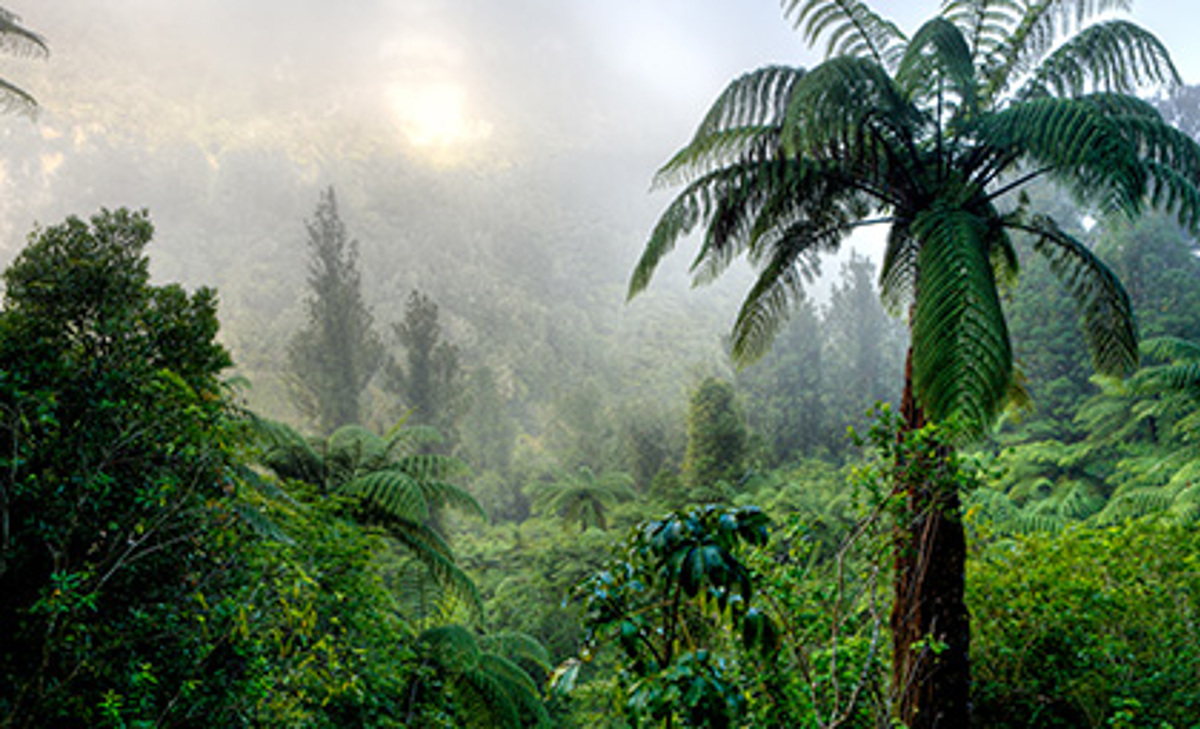