The Parliamentary Commissioner for the Environment, Simon Upton, has today released new research on the impact methane from New Zealand’s livestock has on global warming.

“I hope this new work will help promote debate on reducing methane emissions that is grounded firmly in science.”

“It shows that holding New Zealand’s methane emissions steady at current levels would not be enough to avoid additional global warming.”

The modelling underpinning the research indicates that if New Zealand wished to ensure that methane from livestock contributed no additional warming beyond current levels, emissions would need to be reduced by at least 10-22 percent below 2016 levels by 2050, with further reductions by 2100.

This research is being released to inform the current debate about how different greenhouse gases should be treated in the context of the Government’s proposed Zero Carbon Bill.

The Commissioner is not endorsing a specific climate target or approach for reducing livestock methane or other agricultural greenhouse gas emissions, but would like to see an evidence-based debate on how best to approach this important task.

The Commissioner plans to release a full report later in the year on biological sources and sinks of greenhouse gases, and how they might be treated in the context of setting climate targets and designing policies.

Read a note on New Zealand's methane emissions from livestock 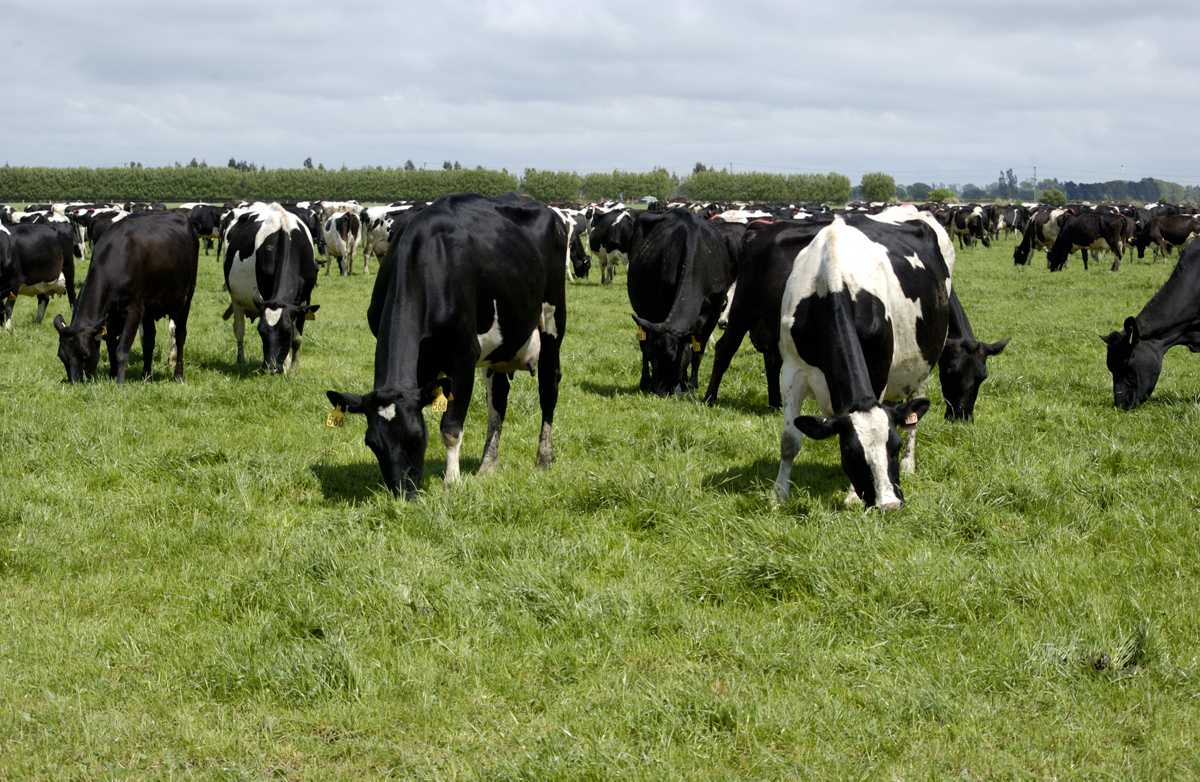