The Parliamentary Commissioner for the Environment has released a mixed report card in her assessment of the state of New Zealand’s environment.

“We are lucky to live in an exceptionally beautiful country, but we have some big issues to face up to” said Dr Jan Wright.

In her official commentary on the state of New Zealand’s environment, released today, the Commissioner found that climate change is by far the most serious environmental issue.

“Already temperatures are increasing, the ocean is acidifying, and the sea is rising.” said Dr Wright.

The Commissioner has also found that water quality, pests, and erosion are high priorities for action.

“While water quality is good in forested areas, it is poor in many lowland places. Our native plants and animals are losing the war against pests. And we still have huge areas of eroding hill country.”

On the back of her findings, the Commissioner has recommended a formal response from the Secretary for the Environment, detailing how the Ministry will deal with the issues raised in her commentary.

“While the Government has made efforts to tackle some of these challenging issues, there is still much more we need to do,” said Dr Wright, “For example, reforesting our eroding hills will keep soil on the land and out of rivers, and help fight climate change.”

“There will never be a perfect state of the environment report – the challenge is one of incremental improvement.”

The Commissioner also found that our oceans are under pressure from run-off and fishing, although the greatest pressure in the long-term is the acidification and warming from climate change.  In contrast, the outlook for air quality is good – it looks set to continue improving.

The state of New Zealand's environment: Commentary by the Parliamentary Commissioner for the Environment on Environment Aotearoa 2015 is available here. 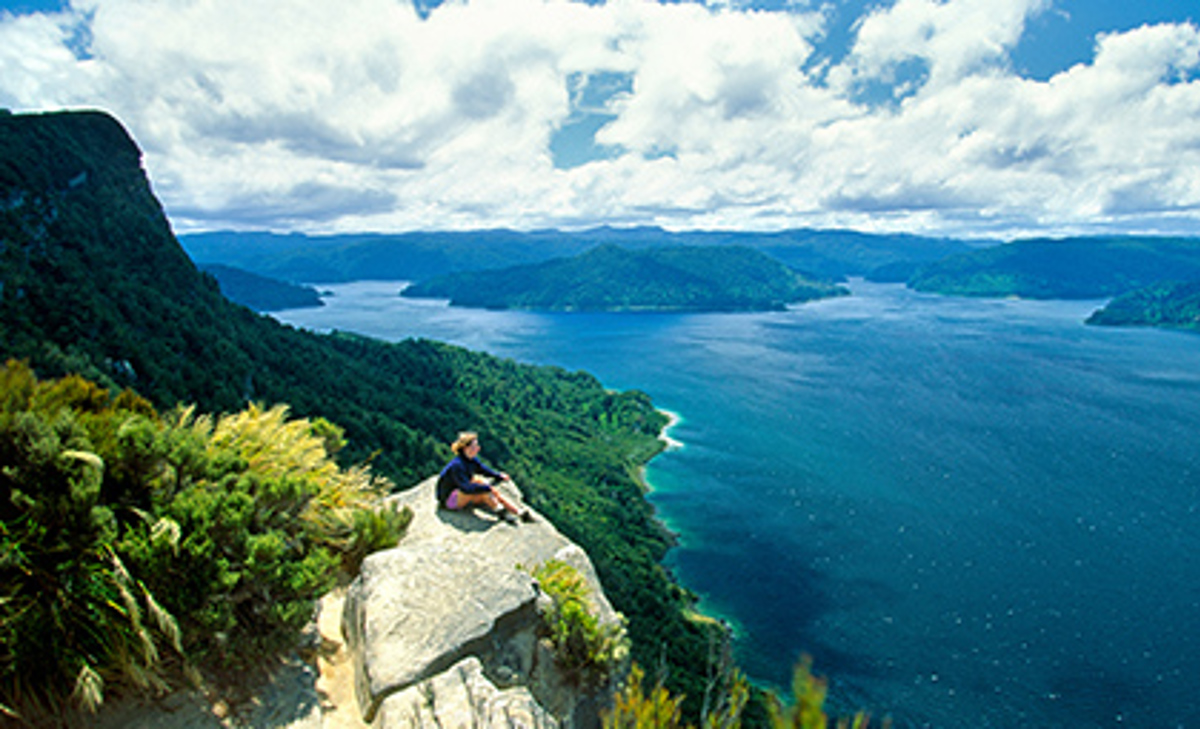