A report about taking an alternative ‘landscape approach’ to Aotearoa New Zealand’s long-term climate change targets and policies has been released today by the Parliamentary Commissioner for the Environment, Simon Upton.

“It focuses on dealing with our agricultural greenhouse gases and forest sinks together, while dealing with fossil carbon dioxide emissions separately.

“We could store carbon in forests over large areas of New Zealand and score a net zero accounting triumph around mid-century; or adopt a more ambitious approach to reducing fossil emissions and make a clear statement about how far biological emissions should be reduced.”

The risk of the current approach is that, while New Zealand might achieve net zero emissions, delayed action on gross fossil emissions could mean they are still running at around half today’s level. New Zealand would need more time – and land – to offset the balance well into the second half of the century.

New Zealand has witnessed dramatic changes in land cover and land use, each of which has moved around large amounts of carbon.

The way New Zealand responds to climate change will once again drive land use change.

“The scale of the climate challenge is such that, to meet it, the shape and structure of our economy and our rural environment will look very different.

“Equally, if we fail to rise to the challenge, our economy and rural environment will also be transformed but in a much more damaging way,” said Mr Upton.

The current approach to New Zealand’s emissions relies heavily on forest offsets. While the warming effects of carbon dioxide can last for centuries to millennia, the climate benefits of forests cannot be guaranteed for such lengthy periods.

Forests are at risk from fire, disease and climate change itself. Managing a long-term problem with a short-term ‘fix’ is risky.

Under an alternative approach explored by the report, fossil emissions would be managed down to zero by the second half of the century, separately from biological emissions and forest sinks.

The report adopts a timeframe through to 2075. This provides time for further zero carbon technology development. Transitional ongoing support through continuing free allocations, access to international units or even some forestry offsets could also be considered for those sectors currently lacking low carbon technology options.

Modelling the two approaches showed a striking difference in real-world outcomes to the extent of land use change.

“Policymakers need to be prepared to test different approaches rather than accept without argument that ‘there is no alternative’. There are always alternatives – and reducing gross fossil carbon dioxide emissions must be the priority.” 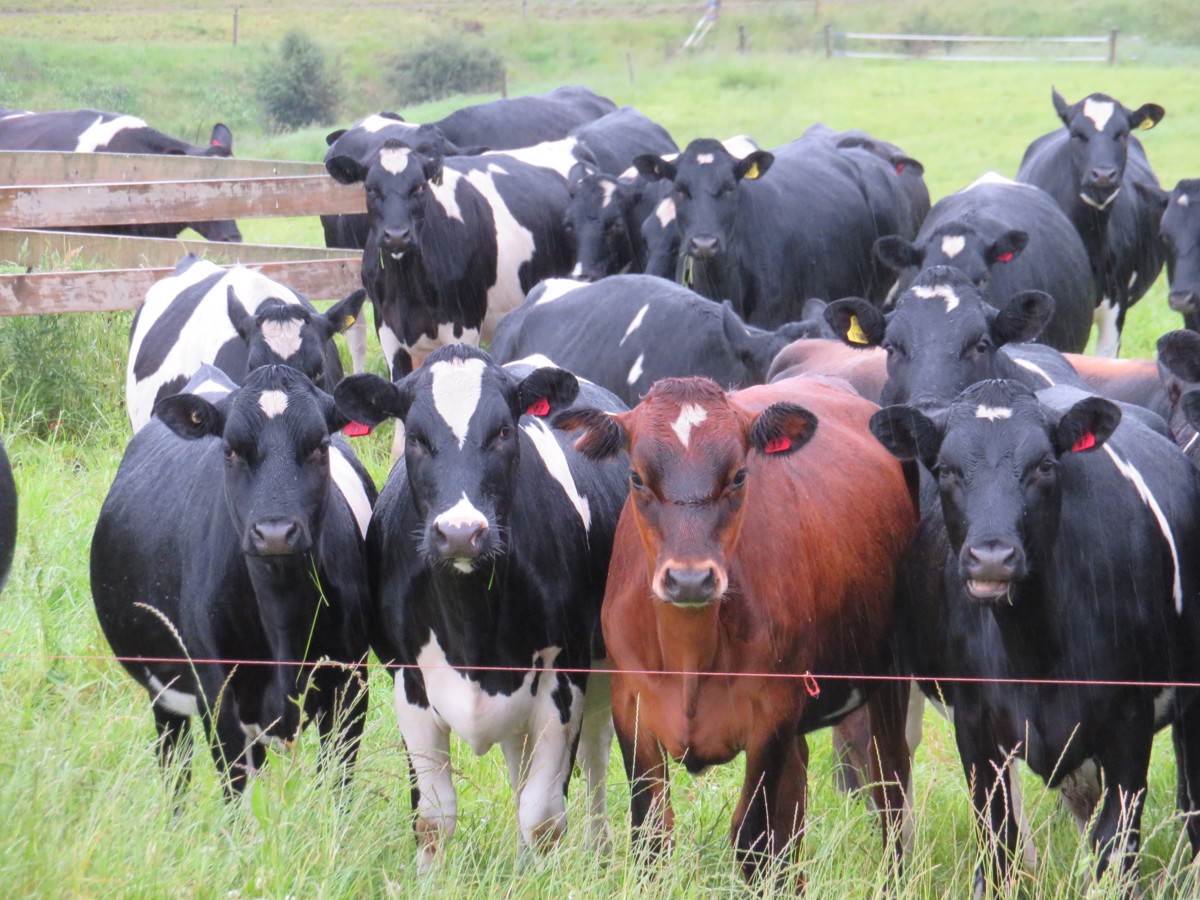