How we think about 'after'?

Confined citizens understandably want to know what comes ‘after’. The same applies to policymakers and lobbyists (or, more politely, ‘stakeholders’). I have been struck by the number of people who have asked if I am writing a blueprint – or at least sketching an environmental agenda – for an ‘after’ that is assumed to be radically different from ‘before’.

There is an element of opportunism here. Some have been absolutely candid in expressing the view that one should never waste a good crisis. And there is no doubt that it is easier in times of crisis to sweep away institutions and rules than in normal times. This can cut both ways for the environment.

But it is a perfectly understandable reaction. We have been caught short by an event that has completely upended our societies. It would be remarkable if we found that after will look like before – the very experience of crisis is hardwired in collective memory and will change all sorts of behaviours involuntarily. We don’t need high policy guidance to achieve that.

Adapt to a changed world

So how do we deliberately think about after? Some have called on us to ‘think the unthinkable’. Doing so in abstract is rarely helpful. There have to be reasons for doing so.

Individuals and markets routinely think the unthinkable when the evidence of mounting costs becomes overwhelming and palpable. Our capacity as a species to react to danger, think the unthinkable and adapt to a changed world seems hardwired. The Covid-19 crisis is a case in point. By the time the crisis was apparent, governments had little difficulty turning the unthinkable into the imperative.

But there are plenty of other crises in the making – from antibiotic resistance and collapsing populations of pollinating insects to climate change in all its many predicted manifestations.

Provide an evidence base

One role of governments is to provide the evidence base to inform individuals and markets so that critical debate about emerging challenges can start to shape the need for responses we’ve never previously had to consider. Change imposed well in advance of rising costs is always a hard sell. It will be contested – and it’s right that it should be. But we will all be better off if there is solid evidence to inform the debate.

Where do governments get their evidence from? One source is the observed reactions of markets and individuals as reflected in the prices of assets (whether physical or financial) and services – like insurance.

Insurers have long been at the leading edge of the climate debate. Reinsurers, in particular, employ armies of people to analyse what is happening to risks and their attribution. It has been one of the least climate-sceptic industries, preoccupied with data rather than virtue-signalling.

Governments also gain insights from their own research investments and their custody of vital social, economic and environmental data sets that are (or should be) rigorously assembled and curated.

These long-term data are the flip side of a world in which investors and businesses have become ever more sophisticated in capturing short-term arbitrage. Both are important. Absence of the first can leave us without compass bearings. Absence of the latter can lead to staggering inefficiencies and uncontested rents.

For the same reasons that we have been more or less caught short by Covid-19, governments have been at best inconstant investors in the research and data collection that provides the evidence base needed to inform future crises and – hopefully – build support for pre-emptive action.

That classic, core public sector responsibility must not be placed on the backburner while the short-run dominates. Enough of that has occurred during the before. And it’s not just research that takes place in laboratories. It’s social and economic research that can tell us whether what we’ve been doing has made any difference and what the cumulative consequences of our past actions sum to.

So in this sense, the 'after' starts not from somewhere else, but where we were before. With the pipeline of issues we have repeatedly acknowledged, and the adequacy of the evidence base and preparations we have assembled to respond to them.

Governments need to strengthen their means to mobilise collectively the investments they make. During nearly eight years as Environment Director at the Organisation for Economic Co-operation and Development (OECD), I saw what can be achieved outside of a negotiating environment if governments decide to share evidence of their policy settings and subject it to independent analysis. Only once in that time did a member country refuse to allow evidence we gathered to be published – and I must have signed off on thousands of reports.

Back home in ministries, this sort of core research and data collection work can seem distant and expensive. Nice to have but not essential. But you never know when what was ‘nice to have’ one day becomes imperative the next.

As an example, the OECD polls its members on the relative value they place on the work of different committees. That involves nominating things you could do without. Not a few governments over the years have questioned why there’s a tourism committee.

I confess to having asked the question myself. Until last year, when I conducted a major evaluation of the environmental impact of tourism activity on New Zealand’s environment. In the course of that investigation I attended a meeting of the OECD tourism committee. All the right words were being said about sustainability and maybe three or four countries offered hard evidence of analysis they were conducting on the issue.

But nobody present would have predicted that six months later the entire global tourism industry would be grounded – and with no indication of when or how it might resume.

Ask now what else is unthinkable

What was nice to know a few short months ago before Covid-19 entered the lexicon has become imperative today. We should be systematically asking how many more ‘black swan’ events were considered unthinkable in the before, and perhaps do some thinking before they materialise in the after. 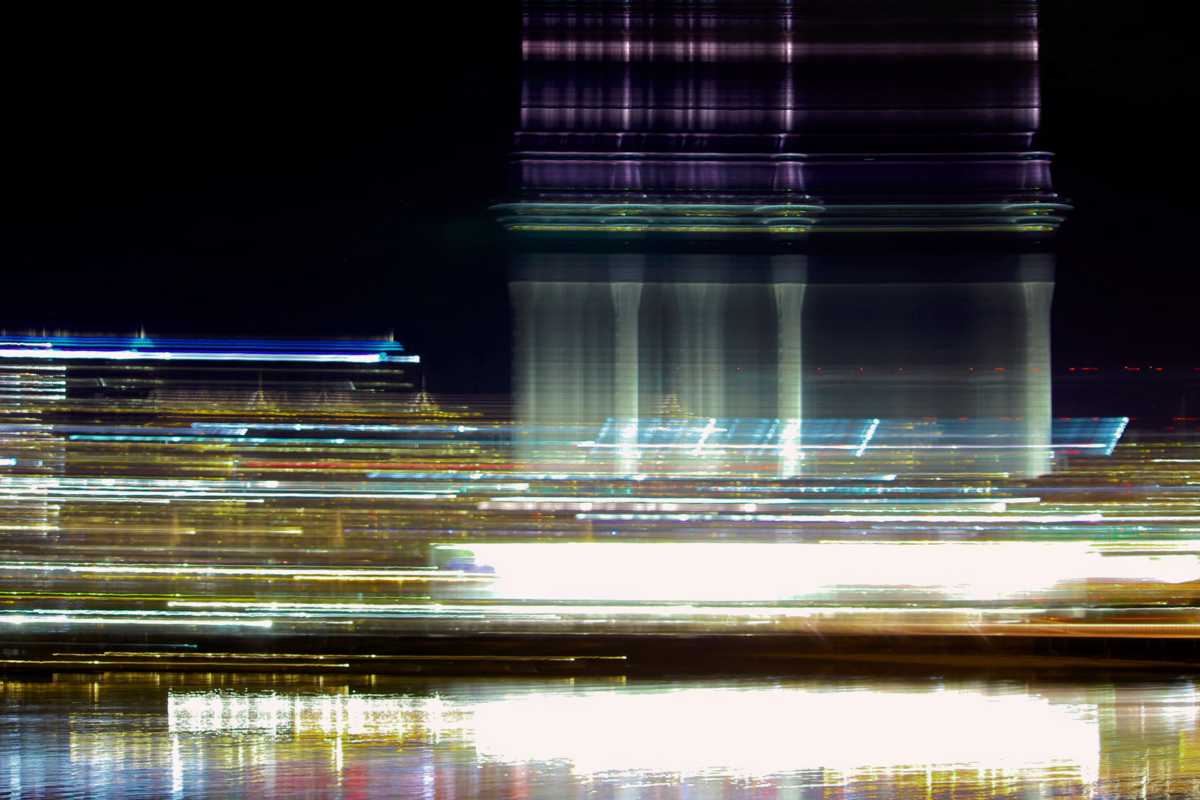