How much forestry would be needed to offset warming from agricultural methane?

New Zealand’s emissions reduction targets for 2050 were enshrined in legislation in 2019.

Parliamentary Commissioner for the Environment, Simon Upton, has published a research note that questions the rationale behind having a net target for long-lived greenhouse gases and a gross target for biogenic methane.

Read the Commissioner's note: How much forestry would be needed to offset warming from agricultural methane?

Why should emitters of carbon dioxide in the fossil fuel-based economy have access to New Zealand’s limited supply of forestry offsets to assist them in meeting their emissions reduction target, but not emitters of livestock methane in the land-based economy?

Forests remove carbon dioxide from the atmosphere, not methane. But if forest offsetting works by creating a cooling effect to compensate for warming from emissions occurring elsewhere, then it should be possible – at least in theory – to use forestry to offset the warming from any greenhouse gas.

When scaled up to the national level, this means that very large areas of forest would need to be planted to make any significant dent in the warming effect of New Zealand’s agricultural methane emissions. Clearly, reductions in gross methane emissions will be essential to do that. But using forestry to offset a fraction of the warming might be possible.

This note contains no recommendations. The aim of the Commissioner is simply to lay out what can and cannot be credibly claimed with respect to offsetting methane from livestock, in the hope it will help foster a better-informed debate should New Zealand’s 2050 target for biogenic methane be reviewed in future. 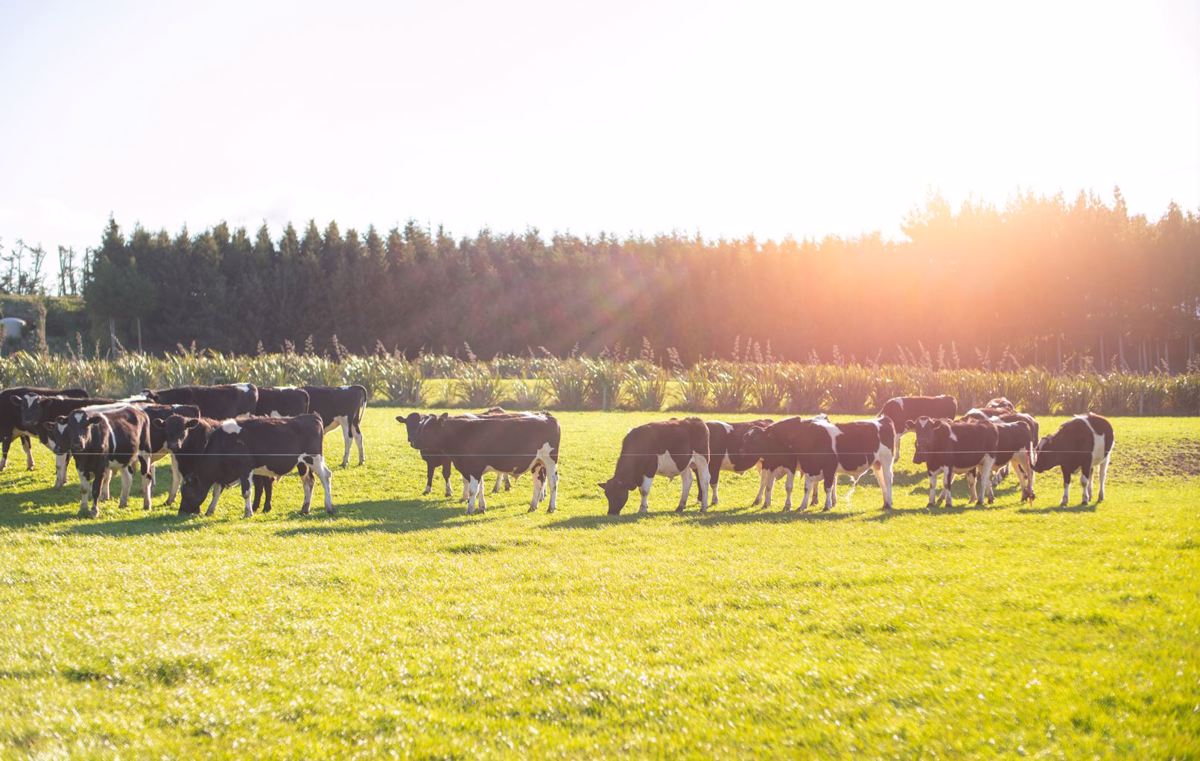