King Charles has made Dr Jan Wright a Dame Companion of the New Zealand Order of Merit in the 2023 New Year Honours List for her services to the state and the environment.

Dr Wright was Parliamentary Commissioner for the Environment for two terms from 2007 until 2017.

Dr Wright commenced her role as Parliamentary Commissioner for the Environment at a time of growing public and political interest in environmental issues and has since built a reputation for her methodical approach, robust independent advice, and as a skilful public communicator.

Her leadership of the office was recognised as valuable and pragmatic across Parliament. 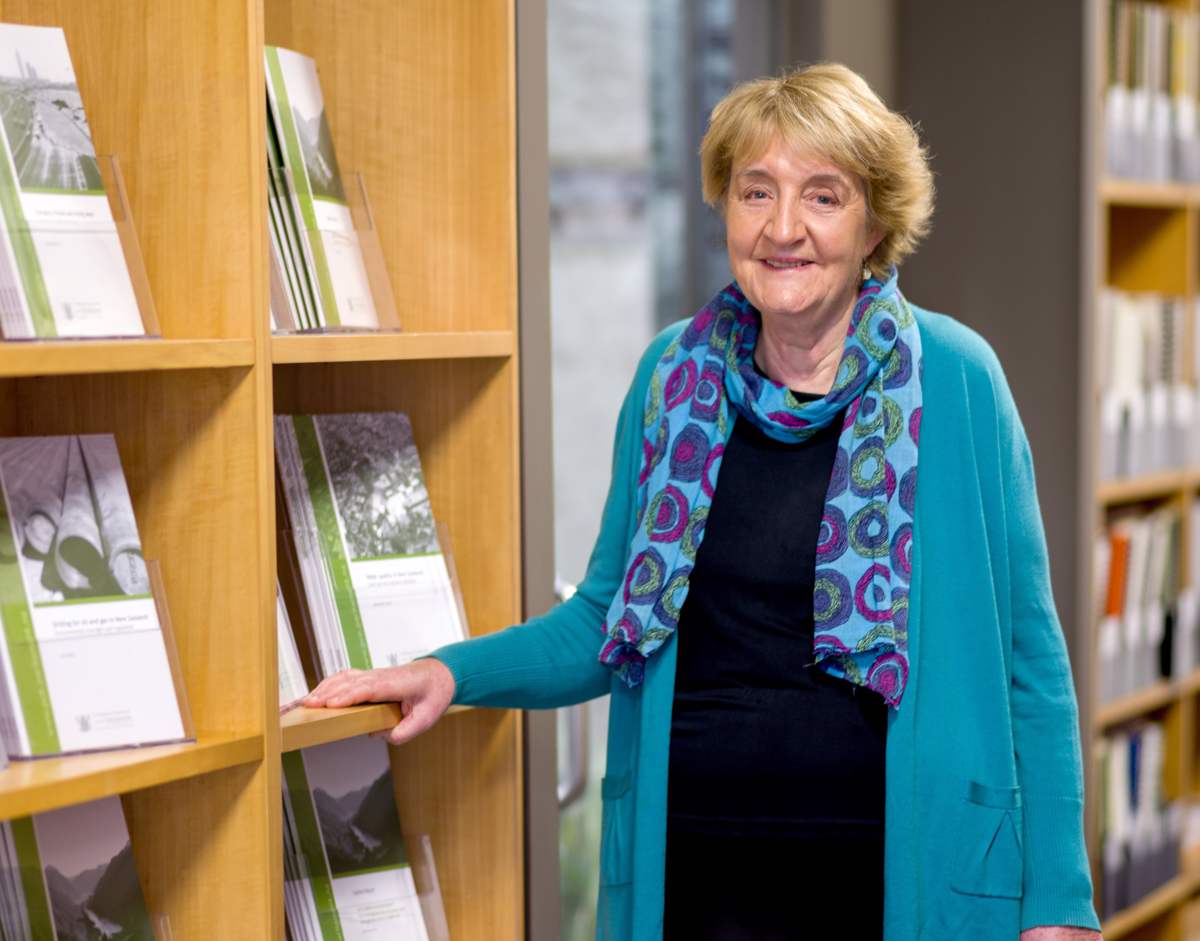